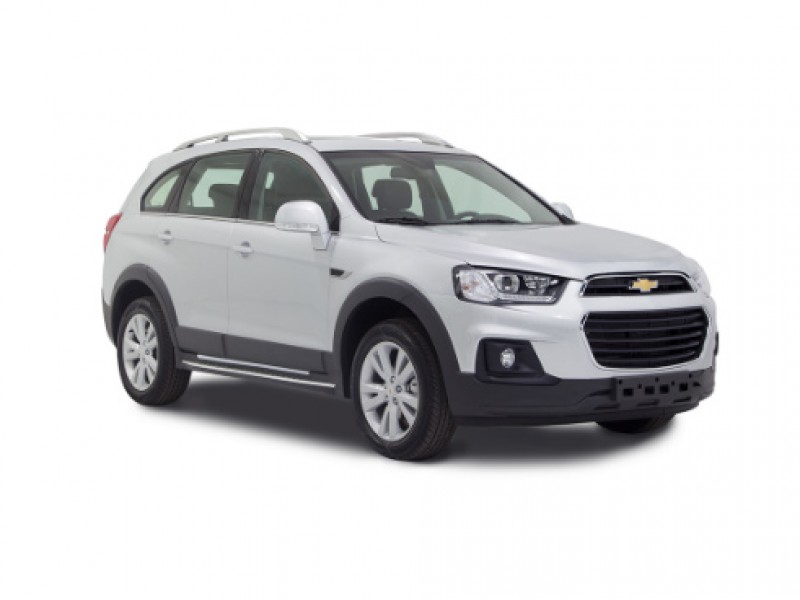 Please enter your phone or email, so we can contact you

The Chevrolet Captiva is a compact crossover SUV that was developed by the South Korean manufacturer Daewoo, and has been sold by Chevrolet since 2006. It is a crossover and straddles the entry-level SUV segments. It utilises the GM Theta platform and derives from the Chevrolet S3X concept car revealed in 2004.

Number of seats: up to 5 seats; 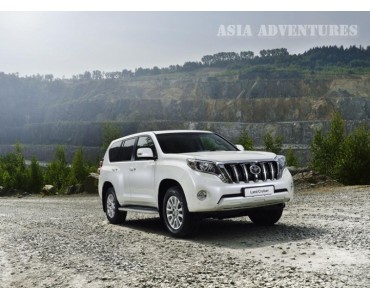 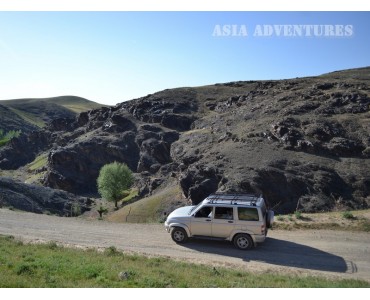 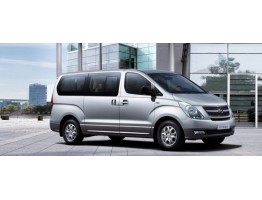 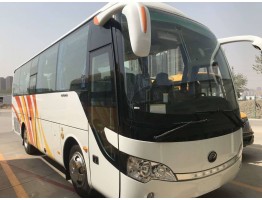 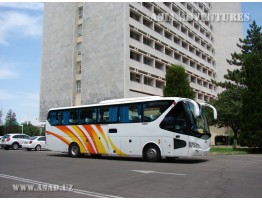 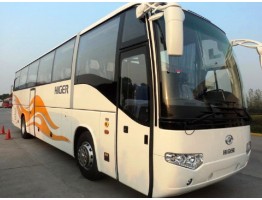 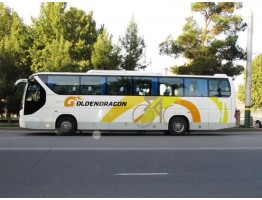 Reference points and the scheme of travel